Budget Christmas gift ideas are something that can be fairly closely linked with an earlier article where we saw how to go about achieving an old-fashioned Christmas, after all it's only within the last few decades that most families have had enough disposable income to buy a lot of gifts at Christmas; not so long ago a fair amount of what you'd have received at Christmas was hand-made.

In this article we're going to have a look at some of the ways that you'll be able to get some budget Christmas gift ideas, all without looking as though you've done your best to save money along the way.

Hand-made Christmas gifts are a great idea, whether you're on a tight budget or not. Many people think that if they give something hand-made they'll just be seen as not having the money to go out and get a 'proper' gift, but that's often far from the truth.

Ok, so they may not cost as much as something new and shiny from the shop, but they're far more valuable in one term, they cost you the time to actually make them. There are a number of hand-made gifts that you could have a look at making for your simple, unique, and budget gift.

How about a hand-made calendar? Let's face it; if you're going to give anyone a calendar, this is the right moment to do it. You can either get the parts that you need from a craft shop, or, if you intend to make this a yearly gift for someone, then you could look at investing in one of the many calendar making software programmes available.

You don't have to have a picture of every month, but, if you're sending it to a relative overseas, then getting out and about with a digital camera and taking a few snaps of the places they used to frequent is a great touch for your calendar.

How about giving a gift basket? Do you make a mean range of chutneys or Christmas cakes? If so then you can make up a gift basket and include a lot of the items you may already be making for the Christmas holidays. Not everyone either remembers, or gets a chance to get in some of these things at Christmas, and giving them in a gift basket will not only be a nice thing to give, it'll also be quite a practical thing to receive.

Another thing about the hand-made budget Christmas gift ideas are the fact that you can get the kids involved. Not only will it give them some pride in the fact that they've contributed to the gift, you could give the gift as something that they've made themselves.

Most people will know about auction sites, so this may not be a revolutionary idea for getting a budget Christmas gift, but it is one that's often overlooked.

It's not always advisable to go to them to look for this year's Christmas fad, because, if it's something that's sold out everywhere else, the price on the auction sites is going to be astronomical. If, however, the person you're getting the gift for is into something that isn't such a fad, then auction sites can still be a great way for getting a budget bargain.

Here are a few things to attempt if you're going down the auction route. Try looking for misspellings of the item. Not everyone gets the spelling right, and not everyone is looking under the wrong spelling, so this can be a good way of finding something that very few other people are going to start bidding on.

Always exceed the next recommended bid by 1 cent - or the equivalent where you are - way? Well most people are going to stick with the round numbers when they put in their maximum bids i.e. $10 instead of $10.01, how does that help? If you bid $10 and it matched the maximum of the other person you'd have to bid again at $11, but, if they bid at $10 and you put in $10.01 you'd be the top bidder, and would have saved yourself 99 cents on trying to outbid them at $11.

Always wait till near the end of the auction to bid. Bidding too early attracts other buyers, and it accelerates the bidding far too early.

Often a manufacturer will be able to sell directly to the public, which saves you having to pay the extra to the reseller, and a similar thing happens with warehouses. You may not be able to find what you want, but it is a good tactic to be aware of if you're following up on your budget Christmas gift ideas.

While these aren't the gifts themselves, they certainly can take a lot out of your Christmas gift budget. Have you ever sat down and worked out how much the cards you use actually cost? It can be quite scary if you have a large family and circle of friends.

Hand-made cards aren't difficult to create, and, as earlier, they're a great thing to get the kids involved in. They can either be done individually, or, if you're a bit of a techno wiz, you can have them created on the computer and just print them out.

There we have it; four budget Christmas gift ideas to get you through the tough times.

Hand-made gifts are a great place to start for anyone on a budget, and you can get the whole family involved. If you want something that's 'shop bought' then have a look at either the auction sites, or possibly go direct to the manufacturer. Then have a look at making your own Christmas cards, not only do they have the personal touch, they will save you a fortune over buying the from the shops.

So just remember, they don't have to be thought of as being cheap just because they're budget Christmas gift ideas. 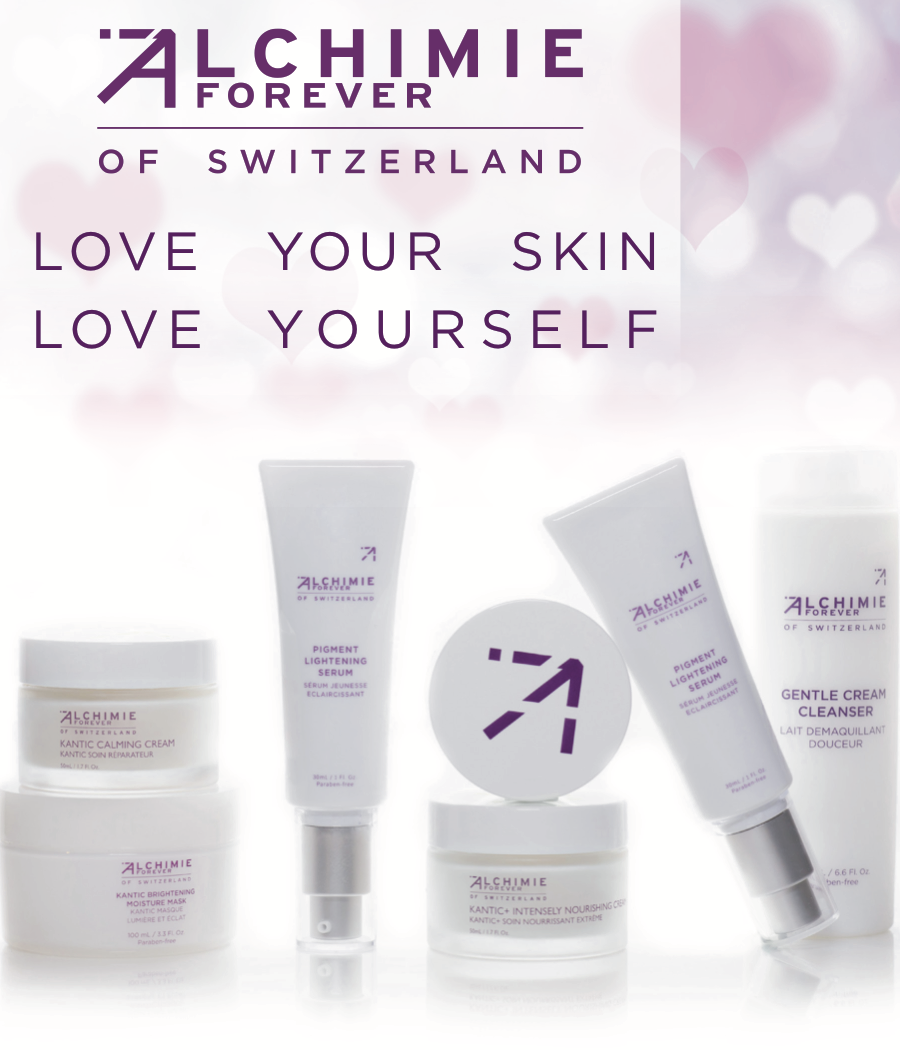 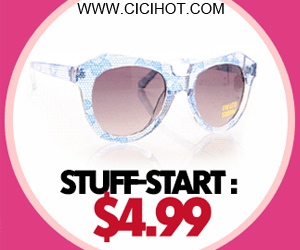 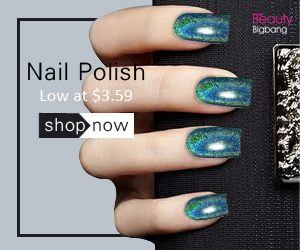